When we started working on the research for this blog post we were exploring Malaysia Airlines Flight 370 (MH370) malware lures using Yara to flag samples in Cryptam with the following rule:

In addition to APT1 use of the lure in Word document 5e8d64185737f835318489fda46f31a6 dropping an updated version of Trojan Elise, we were surprised to see that one of the recent MH370 lures was a Mime MSO document exploiting MS Office Word vulnerability CVE-2012-0158 with 0 detection rate on VirusTotal dropping a variant of Vidgrab/Evilgrab. FireEye nicely covered a number of the MH370 campaigns in their March blog post.  However we could not find any references to the Mime MSO document MD5 0f765671a844190d74e985410fe31e8e "Where is MH370.doc" with 0/51 detection on VirusTotal.com in any other reporting. We were one of the first to previously report that Mime MSO files were being used to exploit CVE-2012-0158 in Word (August 30, 2013 Malware Tracker Blog CVE-2012-0158 exploit evades AV in Mime HTML format). At the end of this post we provide 4 other March 2014 0 detection file indicators from Cryptam samples to hopefully assist AV in improving detection rates for this threat. 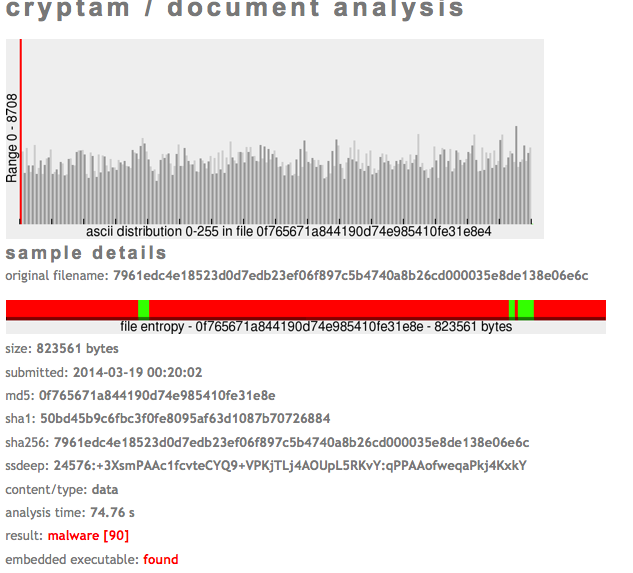 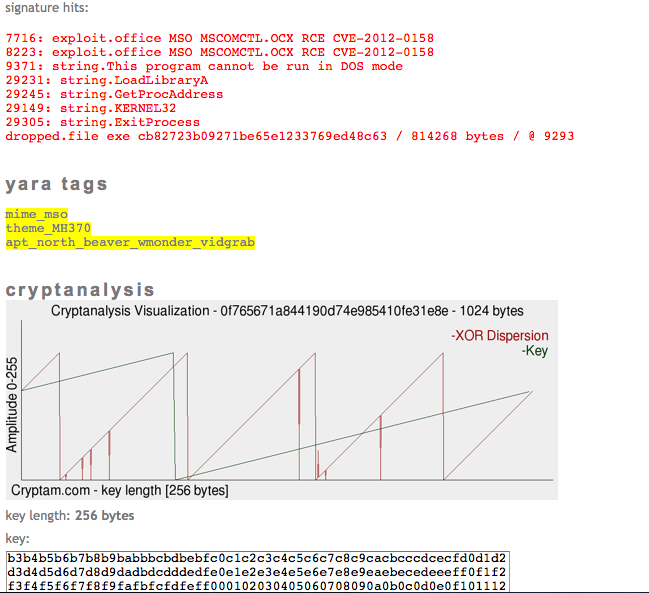 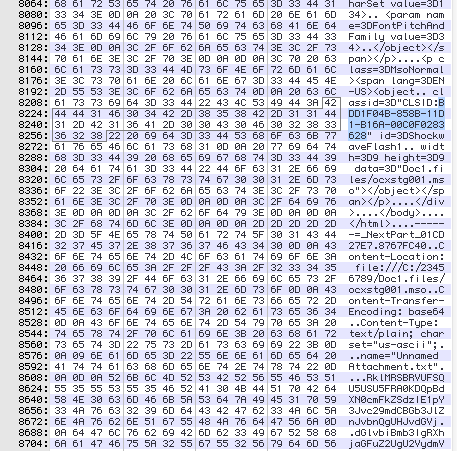 Some of the samples appear to drop a vidgrab/evilgrab variant and another not-yet-identified implant.